5 Most Popular Architects and their Styles

Architecture is one of mankind's most perceptible and enduring forms of articulation, bridging the gap between the past and present. Many old civilizations that ever existed are deciphered by their outlived architectural antiquity. Architecture plays a very important role in our everyday lives. From the incredibly designed homes to quintessential buildings that we come across either with our own eyes or in books, architecture is a circumference which we witness daily. The visionary brains behind these icons called buildings are actually those architects who put their heart and soul while building those pieces of excellence. Those architects had become famous and renowned only because of their hard work and true vision of architecture. Following are some most popular architects who made design simple and crafted buildings in their own styles :

Gaudí spent his entire life as an architect in Barcelona, where we can witness all of his projects, the most famous of which is La Sagrada Familia cathedral that is still under construction. Gaudí initially worked in the same old Victorian style, but later he developed his own style, composing his works where he would amalgamate geometric masses and would decorate the surfaces with patterned brick or stone, bright ceramic tiles and floral metalwork. His style was a clubbed version of Baroque, Gothic, Moorish and Victorian elements. In many of his works, nature has a great influence be it the tree-like columns taking up the massive interior of his church or the undulating facade of the apartment block known as the Casa Milla. Gaudí can be easily called the pioneer with his own style and is influential to every architect till this date. 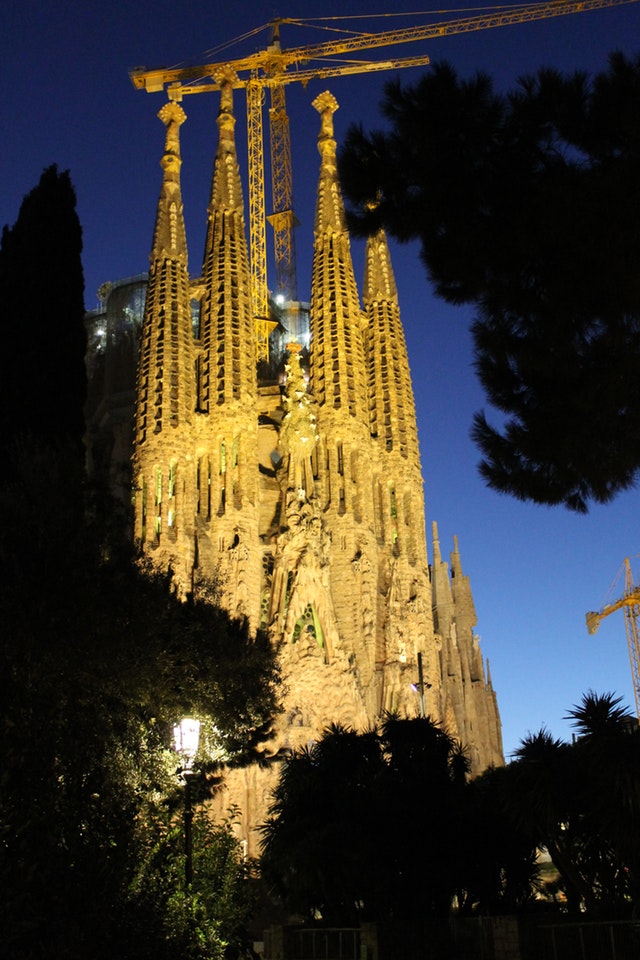 Being a 20th-century architect, his midwestern upbringing shaped his sensibility towards design. Inspired by the subsided buildings that were sprinkled on the American plains, Wright developed a unique style that suited the space called the prairie style. The  form and pattern of prairie style houses created a dramatic shift in design from the traditional Victorian houses. Characterized by dramatic horizontal lines and masses, the Prairie buildings were perfect for American indignity. His most famous building is the Falling Water House which comprises of stacked rectangular balconies that seem to float over the natural waterfall incorporated into the house. He even had a great relationship with buildings in Chicago. Moreover, one more shift in his style was later seen in the design of Guggenheim museum where he used clean and bold curves in the design. 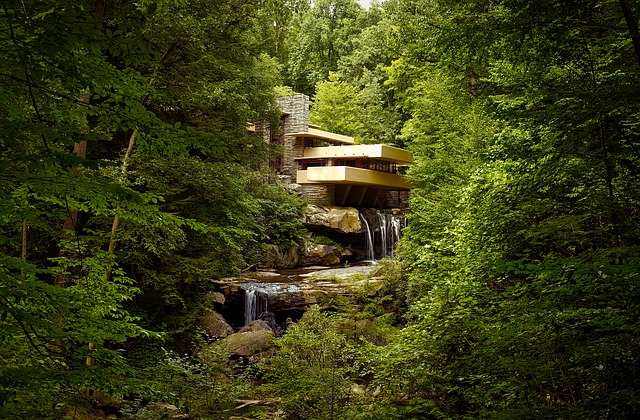 Famous for his saying “less is more,” German architect  Mies Van der Rohe disrobed all sorts of ornamentations from architecture and paved way to elemental geometric forms, commonly called as Minimalism. He was famous for working with materials such as steel and glass which gave his buildings a skin and bone sort of a look. Mies’s design philosophy was fundamentalist and one of the forces behind his use of glass was the concept of fluid space. He believed that architecture should incorporate a continuous flow of space, banishing the gap between interior and exterior.  The Barcelona Pavilion, built to house Germany’s exhibit is one of his most influential works where movable glass and marble partitions allowed the space to be seen as supple and individualistic compared to the structure itself. 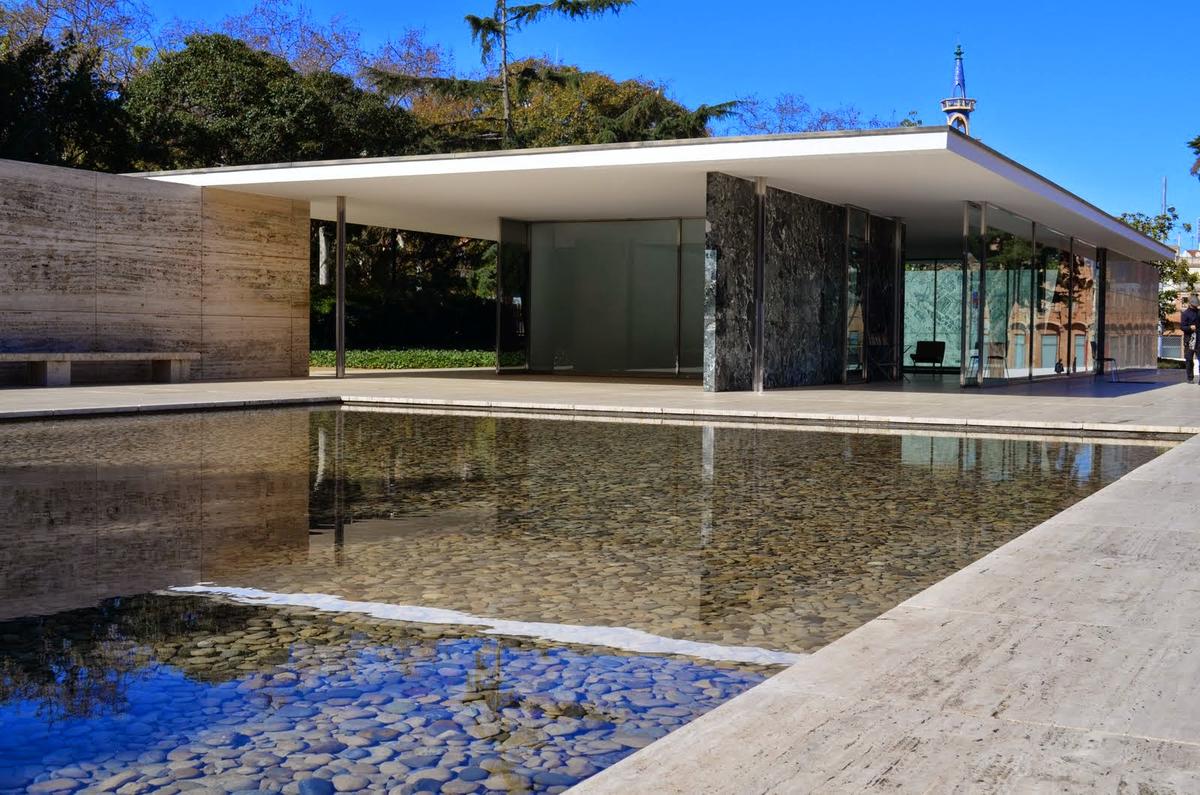 Ieoh Ming Pei is one of the most acknowledged and creative architects of our time. Pei has designed some of the most iconic buildings around the world. The most common characteristics of his style include rectilinear forms; light, taut plane surfaces stripped of ornamentation and decoration; open interior spaces; and a visually weightless quality reflected by the cantilever construction. He mainly works glass and steel, with a combination of less visible reinforced concrete. His main concern while the building is always the surroundings in which his building has to be built. His famous building The Louvre is an iconic piece of design. 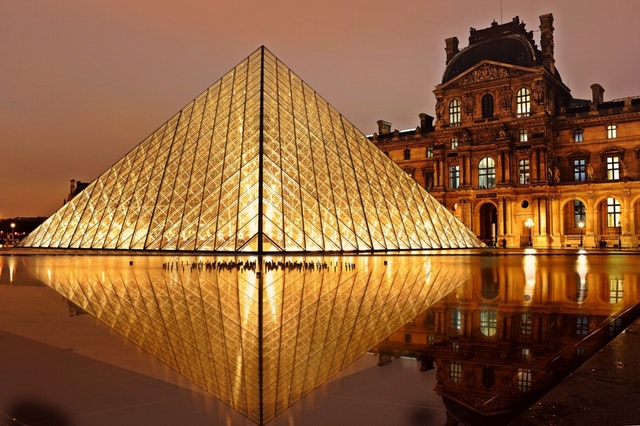 Hadid was the first woman architect to win the Pritzker prize in 1994. Hard to stand up in a male-dominated profession she learned extraordinary ways to break the stereotype. She learned about abstract art and architecture at the Architectural Association in London. There, she found ingenuity in irregular forms. Hadid’s studio was known to use the photocopier in creative ways to bend lines and create new shapes before software could do that for them. Natural shapes are a source of inspiration in a lot of works she has done. Her famous works include The Heydar Aliyev  Center in Baku.Her buildings mostly give the impression of fragmentation of the constructed building. 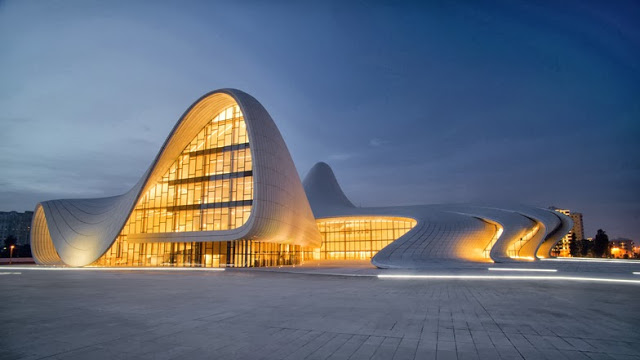 Why Functionality and Visual Appearance is always UP during design?? NOT HEALTH

Iconic Decor Ideas to Brighten up any Balcony

The bathroom is one of the essential space in a house. Space is used…

No matter whether you own a small home with a small bedroom, there…

Nowadays, people spend so much of their finance on not just their…

Genius Tips To Find A Good Architect For Your Project

When someone dreams to build something for themselves, there are…

The trending field of design, these days, is one of the emphasized…