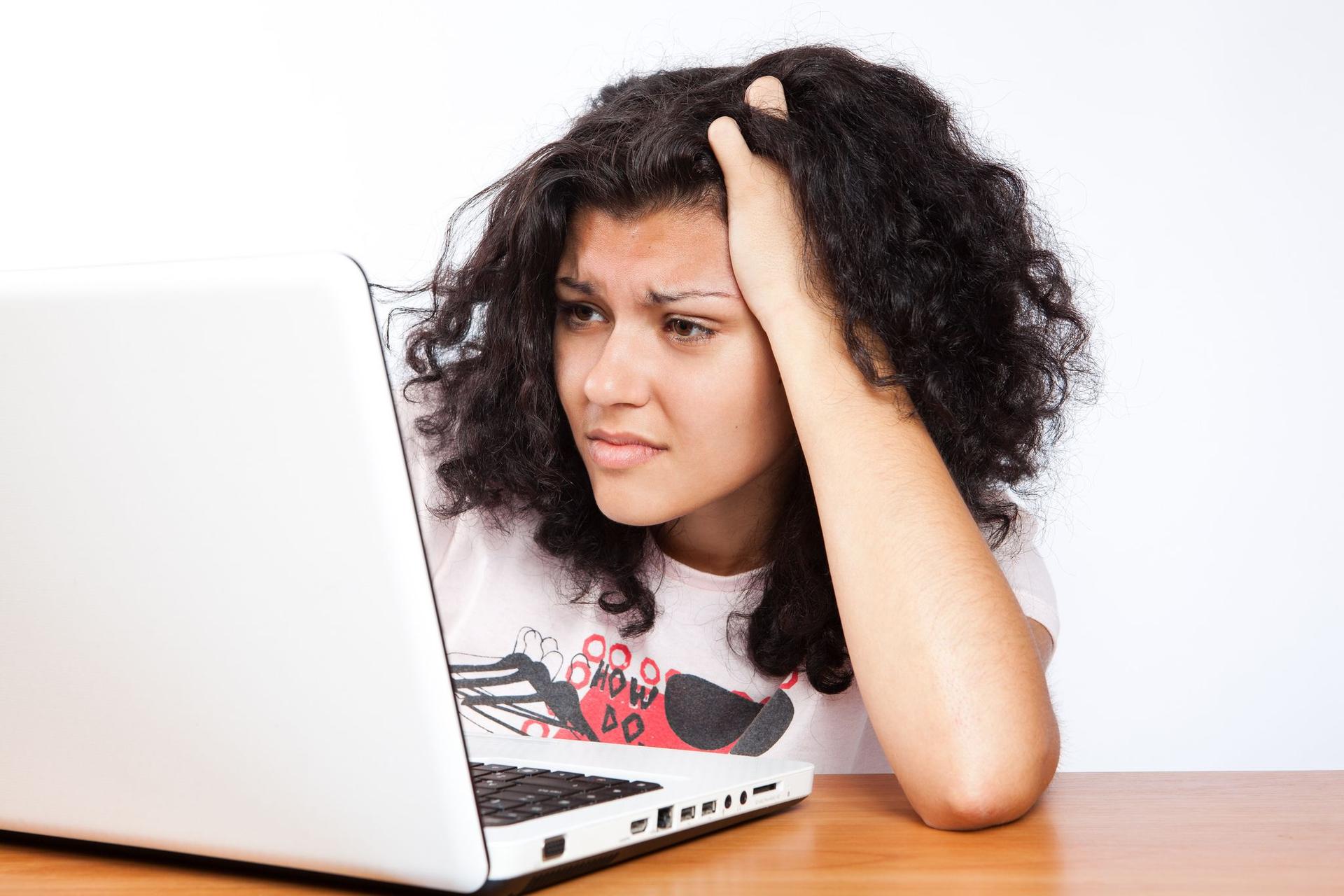 "Architecture has no money""It is hard to get projects""Explore as much as you wish to in college, it'll become difficult later"

The above statements are thrown at architecture students at least once during their education. These come to perspective only when faced with a situation. One of which is entering an architecture office for the experience.

Right out of college into the pool of this professional world, most of the students are lost.

Stepping into an architecture college calls for sleepless nights, tussle with self, finding new perspectives, re-thinking the old ones and most importantly, an ability to question all that exists. "Questioning" is one skill that an architecture student learns during his years of study.

Despite everything, it can't be denied that the student is lost in the process of becoming a professional with some open-ended questions hovering his mind.

Is this for me?

It is a fact less known that Architecture colleges don't train the students to deal with practicality. After five years of hard work, a student expects some return after leaving the university. From artistic freedom on the campus where he would dream to build the impossible, he is brought down to a regular job where nothing matches his expectations.

At this point, while some adjust to the change, there are few who "QUESTION".

They question if they fit in this pretentious, deceivingly creative co-operate world. 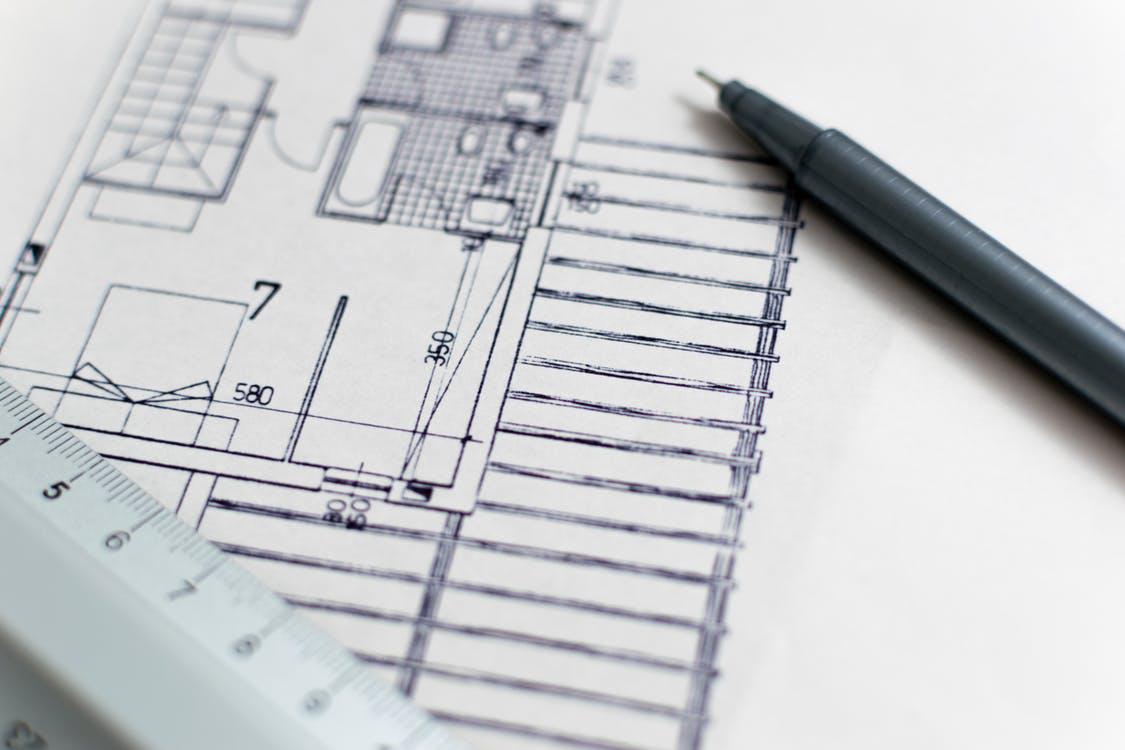 Is this what I want?

For people who are sure about fitting in, pertaining to their habit they analyze their needs and wishes. Leaving aside the monetary gains and growth they look forward to what will satisfy them. The harsh reality though is, not everyone can afford to think this way. As time passes some are forced to be financially independent, thus giving this aspect a backseat in their minds. 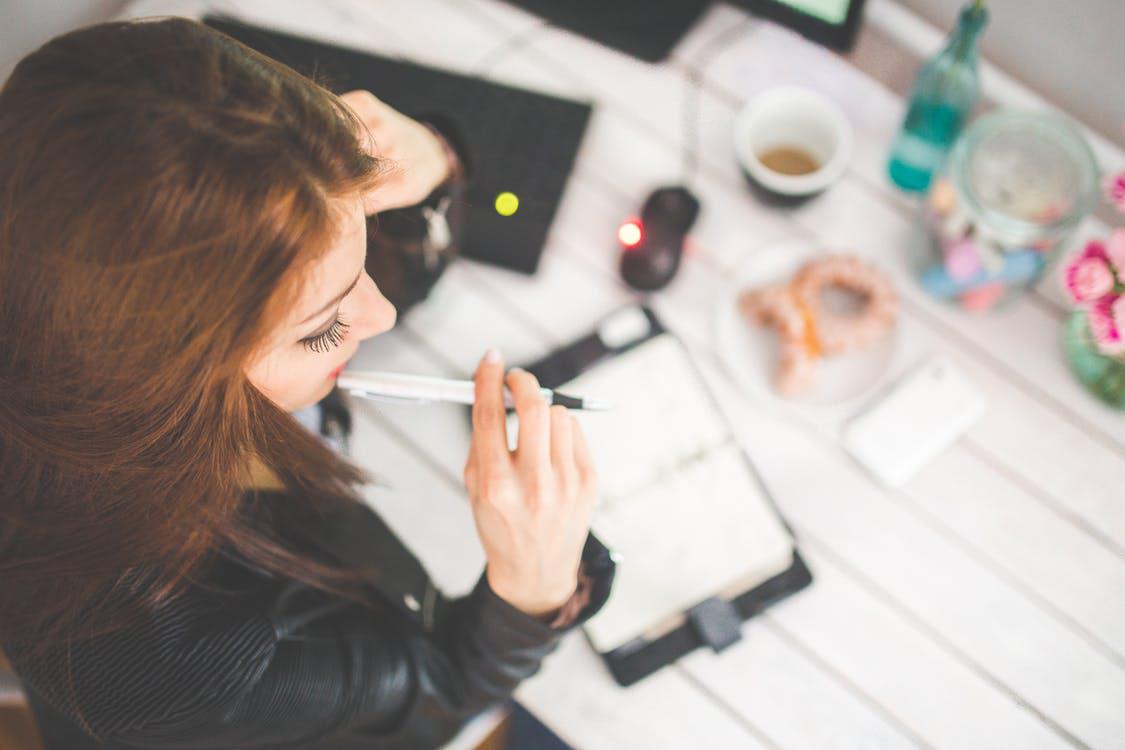 Will I be able to start a firm?

Living in an environment, curled up with technicalities they start imagining the time by which they would be professionally independent. No Architect likes to be bossed around. There are many Peter Keatings but few Howard Roarks in the field who don't need the education to make them competent with the world.

The student judges his level of competency to start a firm, in an expected time frame. 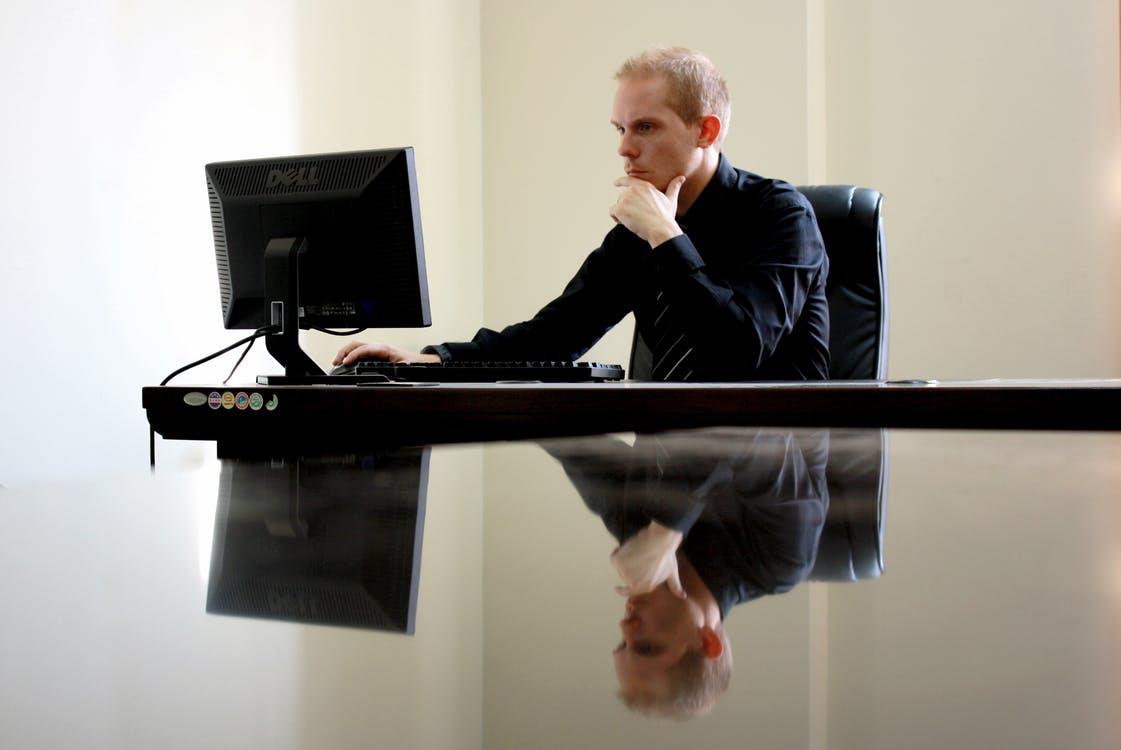 Should I do masters or should I gain experience?

Many become clear to not go for higher education and prefer utilizing the time in refining their skills. On the other hand, some who don't wish to continue the mundane routine think of masters as an option. The necessity to study further or the pointlessness in doing the same poses yet another dilemma for the " not so sure" fresher. 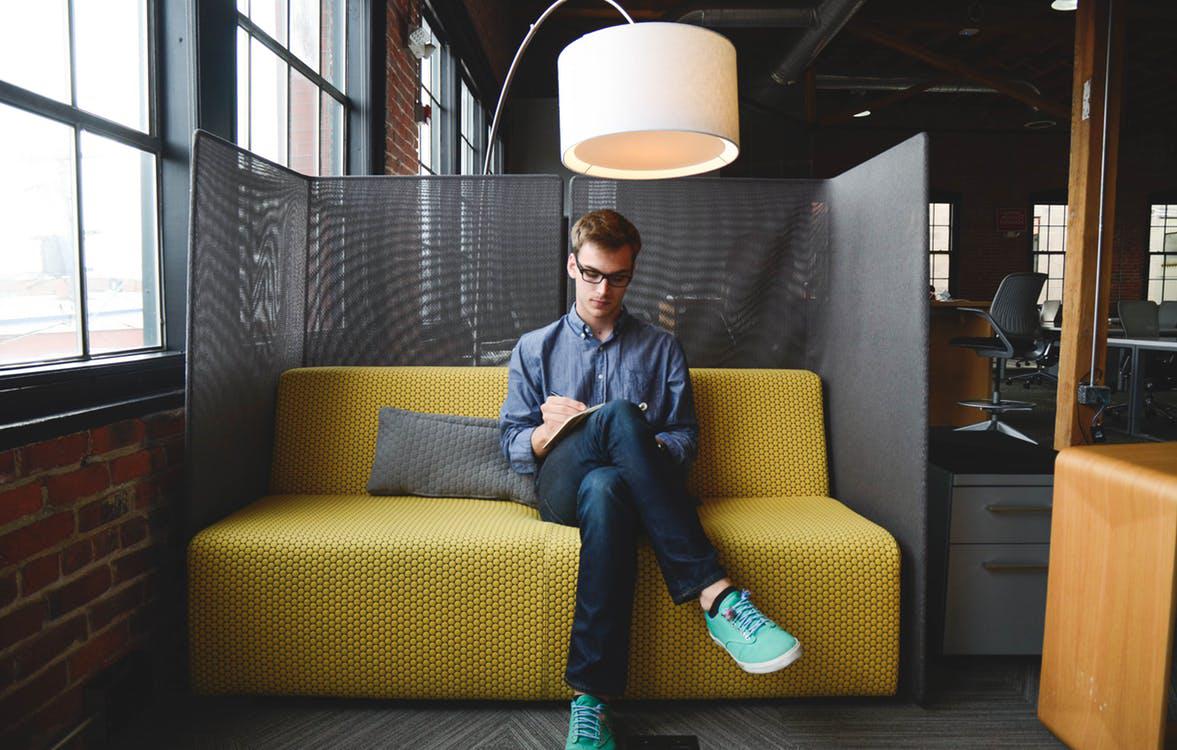 Is all the effort worth working for? Should I shift from the profession?

It is true that sticking to the profession is not everyone's cup of tea. Being surrounded by people who've struggled years together to fight for what they wanted to build, the fresher might look at the long term benefit. In such a scenario, a possibility to shift one's profession may come to light. 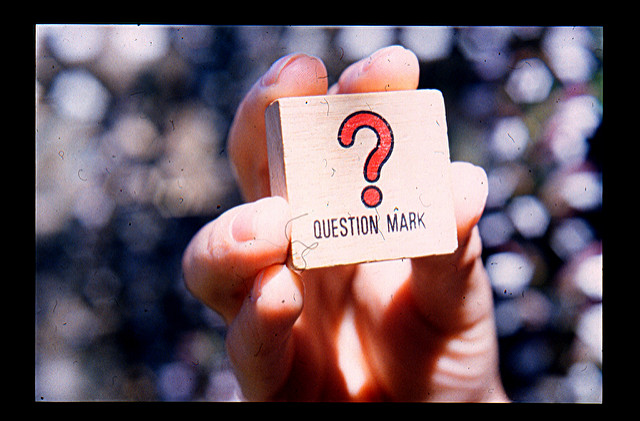 A greater dilemma of where to shift to so as to stay connected to the field develops.

Sometimes it is good to be lost in order to find oneself. Similar is this stage of the architectural journey. There is no harm in questioning, after all that is one skill architecture students develop. The profession has a plethora of connected fields that can be taken. To get to the right path, patience is the key. It is important to remember the struggle, the efforts, the discussions and the passion shown during the years of studying. 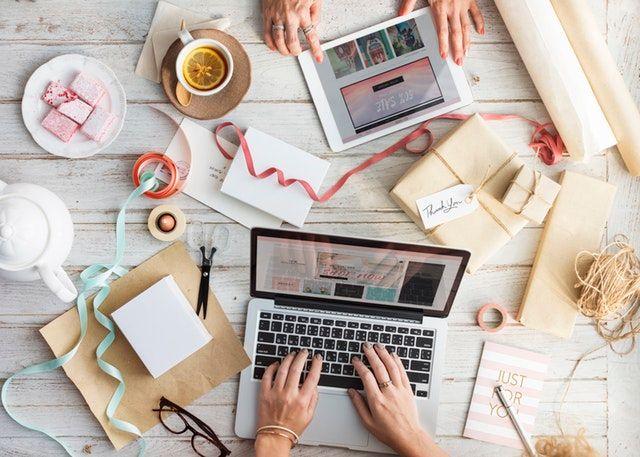 In this era of digitization, several online organizations have come up with ways to help you design your&nbsp;dream home right 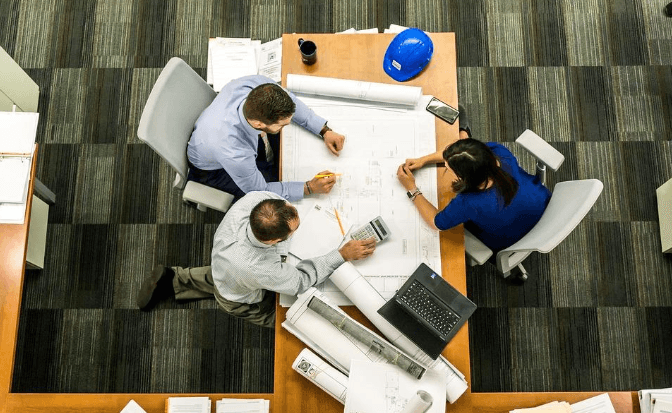 Finally an Architect: What next? 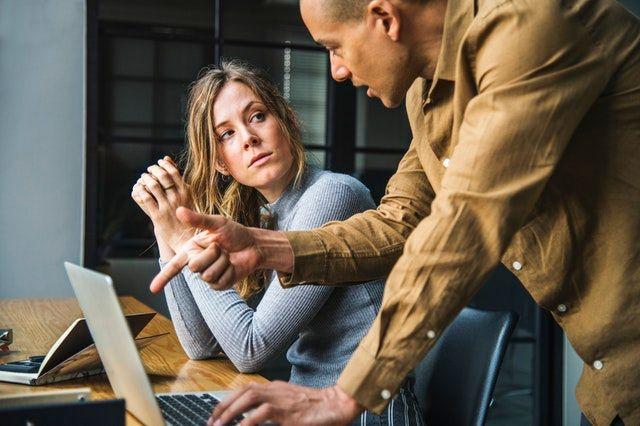 7 Tricks to Get More Clients for your Architecture Business 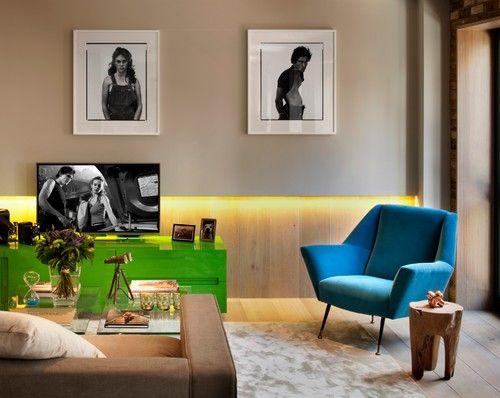 Want to know more about indirect lighting techniques? Read on to discover some of the best ways to use them 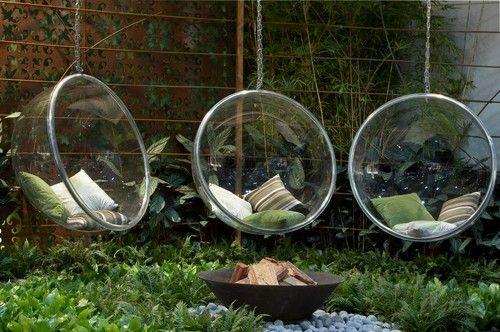 The unique the chair gets,&nbsp;the more drama it adds to any room!&nbsp; Hence, what can better than adding a hanging 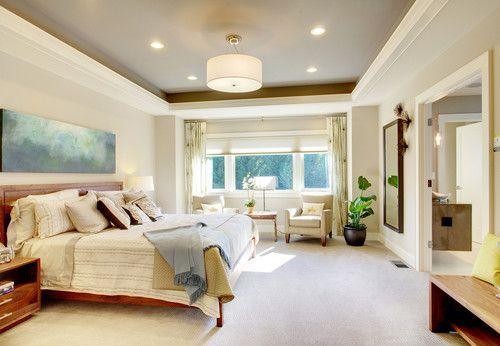 9 Essential Vastu Tips to consider while designing your Bedroom

Are you looking out for ways to design your bedroom as per the Vaastu&nbsp;rules? If so, you have ended up