How different is Ancient and Modern Architecture

Renouned architect Frank Gehry rightly puts in his words which we all truly secretly believe- “Architecture should speak of its time and place, but yearn for timelessness”.The architecture speaks of its times, the culture, and the values and somehow becomes the identity of the era. Since inception of mankind, everything including the very human skin has evolved and architecture is no exception. With time Architecture has been conceived by necessity, shaped by vision, glorified by pride and celebrated by heritage. If a kid born in the present generation does not pay a visit to monuments built centuries ago or is not given history assignments, it will hard for him to believe that an arch was actually niched out of stone wall that the pyramid boxes he plays with are actually full-fledged structure in Egypt. That is the power of Transformation and drawing parallel between the ancient and the modern is quite a task.
Speaking objectively the ancient architecture and modern architecture are poles apart like night and day with time being the horizon only chord connecting the two. We can’t literally differentiate the two because the latter is a derivation of the former catalyzed by advancement, need and of course by the Architects themselves. So here are a few contrasts that will point out the Stark difference between the ancient and the modern architecture.

One of the most visible difference between the ancient buildings and the modern ones is the use of materials. In the older times, stone and its derivatives were the basic or should I say the only material used. Whether it’s the churches of medieval Europe or the Mosques in South East Asia, one cannot imagine these structures without stone. On the other hand the modern buildings, especially the high rise ones cannot be imagined without a glass façade. A first level study of all modern buildings would reveal that role of stone is limited to that of aesthetics. All thanks to the advancement in technology that we now have a plethora of options to choose depending on the various criteria that determine as to which material to use. 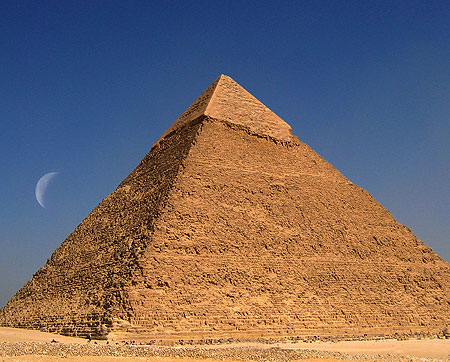 If one is to gauge how important architecture has become in our lives we need to stop for a second and look back at the typology of the buildings in which the people invested in before and now. Back in the ancient times only religious structures like churches, temples or at  the most palaces that people invested in at least in terms of architect .As a result the ancient architecture was ornamental in nature. It was important to veil the skeleton of the building with pilasters, carvings, paintings etc. While the modern architecture is nothing but quite brutalize in nature. The sharp form of buildings, minimal facades reflects the era in which we live in.

Visuals of the plans of ancient structures and the modern indicate one strong environmental aspect of the society lack of space. Ancient structures were planned very splendidly, spreading horizontally to unfathomable distances, literally. As a result the buildings were spread out. Unfortunately the architects today have been denied this privilege due to the shortage of spaces. They overcome the challenges with a more compact plan and moving the spaces vertically. This scaled up the trends of High rise buildings comings with its pros and cons which is a different debate altogether. 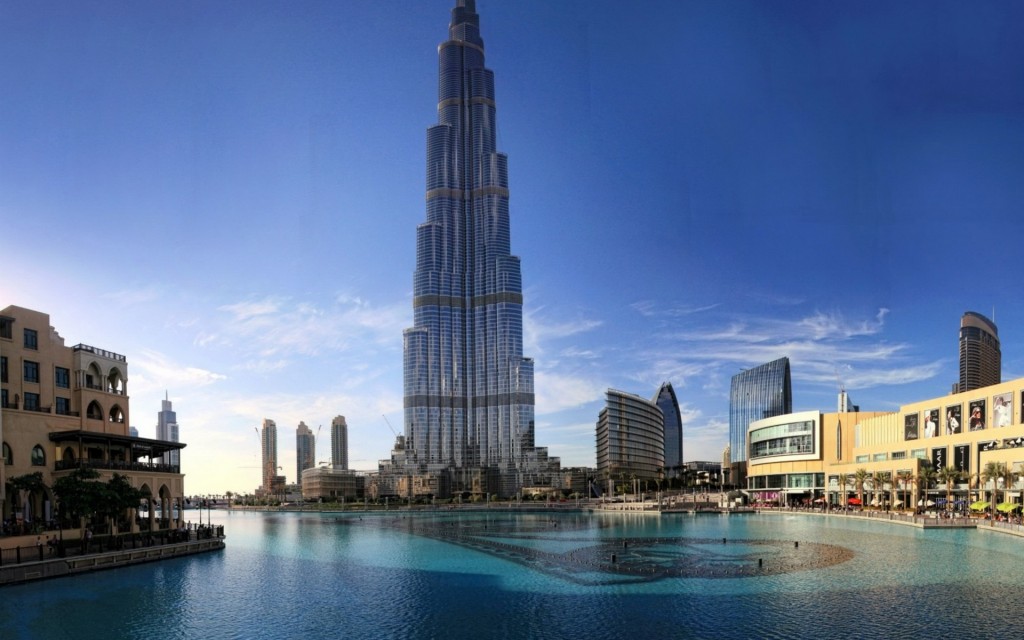 Bluntly compare two pictures below. If I ask you what these buildings, you would smoothly say that the one on the left is a church but the one the right is…..!!You need to brainstorm a little isn’t it? Let me tell inform you that it is a church as well. The difference is that the former is an ancient church which has its traditional longitudinal form decked with arches, bell tower etc. while the one on the right is a modern church. With the evolution in architecture the buildings today break away from the rigidity of traditions and is more experimental in nature. You cannot really tell whether the structure is church, a museum, a theatre or building of national importance. The designs have become, let’s say, universal. No wonder, an architect from London can actually design a building in India inspite of the cultural differences between the two regions because the difference is not reflected in the architecture today. 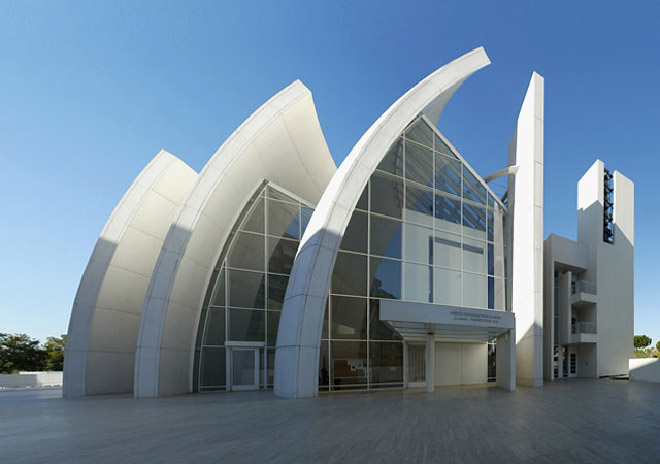 If we dig deeper into the analysis of this change in architectural phenomenon from Ancient to Modern, we realize it’s the change in human society which has directly or indirectly caused the transformation. It is not really a Change but rather shift in the perspective in human needs. The construction of Forts and palaces stopped with the world abolishing the ancient system of monarchy and adopting other formats of governments. The advancement of engineering and the invention of concrete accelerated the changes to a large extent. We can’t call it a change but rather a dimension of the process of evolution. With the rate at which we are progressing in all aspects of life, this gap between the ancient and the modern shall broaden and the results may or may not be catastrophic.

How To Kickstart Your Architecture Profession?

Architects are those who could design high-rise buildings and build…

10 Unique Building Materials That are Perfect for Modern Homes

Building a modern home means rummaging through the material and…

9 Pro Tips to Build a Green and Healthy Home

What is a Green Home? In today’s time, everyone needs to do their…

How the Covid-19 Affecting Architecture Education

The ongoing pandemic has not only affected architecture as an…

8 Most Popular Materials for Home Elevation, Every Architect Must Know

The elevation or facade is an important element to consider while…

7 Tips to Get an Architecture Internship

How to Choose the Specialization to Pursue Masters in?

Sometimes it's the smallest decisions that can change your life…

The house is an interpretation of spaces and every space corresponds…