Just like Fashion, Interior design recalls those trends which reflect styles of mid -20 the century. Architecture which is enjoying its revival from last decade is “Mid -century modern”. This design form is a compilation of Simplistic patterns, Clean Lines and Scandinavian Minimalism. Now known to scholars and design enthusiasts as significant design movement. Democratic design can largely be imputed to growing trend of mid-century modern which depends on five proportions namely: form, function, innovation, quality, low price, sustainability!

Homeowners are sailing smooth and renovating their homes. Architects are eagerly integrating elements of “Mid- century modern “into their projects. Builders have examined millennial as principal buyers for “Mid-century Modern “Homes.

But how we can identify these spaces? These are six principles which exemplify “Mid-century modern”!

Mid-century modern buildings are in complete contradiction to design developments of the past. They depend on balance, proportion and scale to deal with the functionality of Interior Spaces. These spaces are asymmetrical, which implies a distinct approach to these buildings, the slopes are built inside and out making sophisticated interior spaces and allowing us to examine the building from outside- Higher roofs, bedroom, higher ceiling denote public spaces whereas lower roofs signify private spaces bedroom, bathroom. 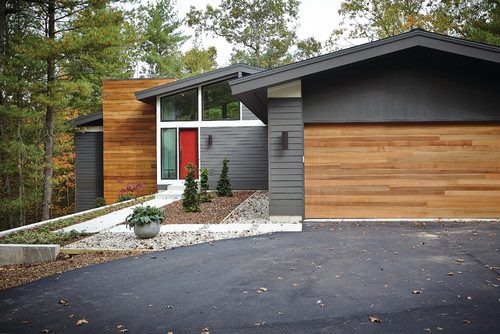 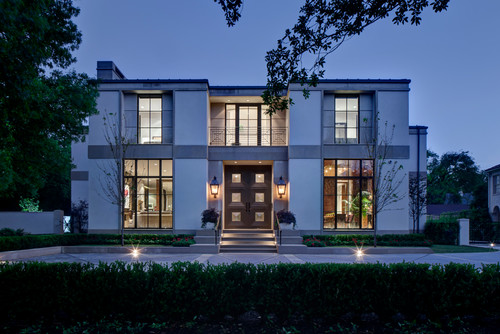 Old 80’s load bearing walls are now abandoned, where they are replaced by horizontal beam supported by vertical steel beam or wooden column to provide strength. Moreover, external walls were made out of glass. 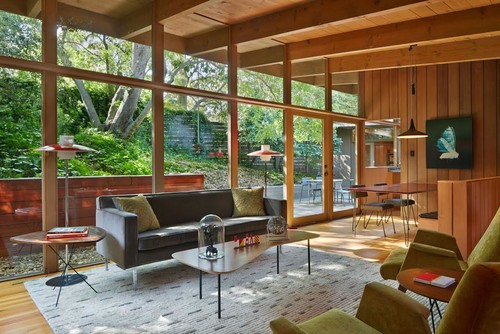 One of most important of all , the shape of these building are in accordance with “ passive design “ inspired by overly abused “Green Design “. With Innovative technology, passive design is being integrated into each and every house of this style. One of the best example happens at the roof: where well designed overhang are adjusted in such a way, that it keeps the house cooler in summers and allow sunlight in winters. 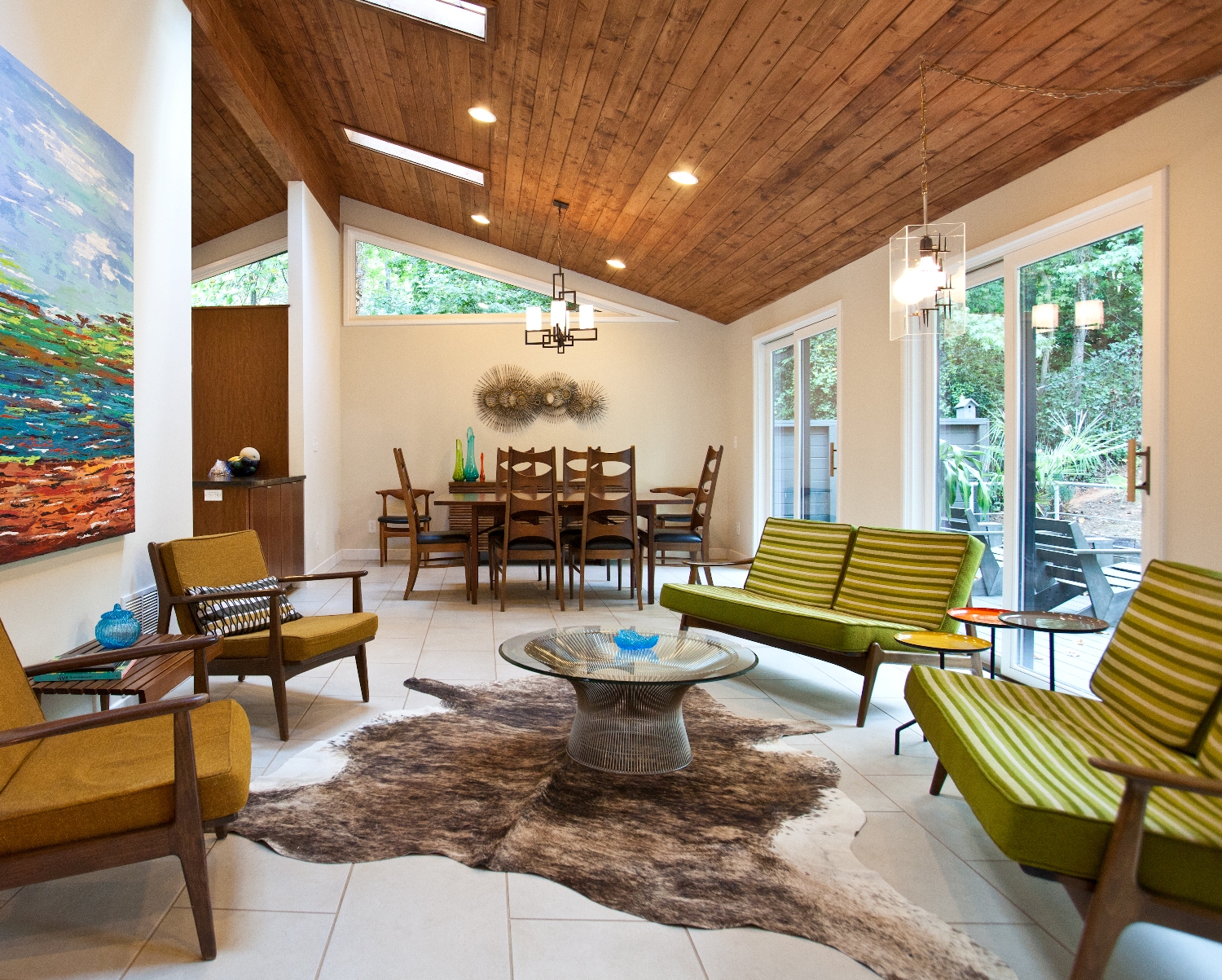 “Mid-century modern” homes has got open floor layout plan with kitchen, dining, living being in affinity. 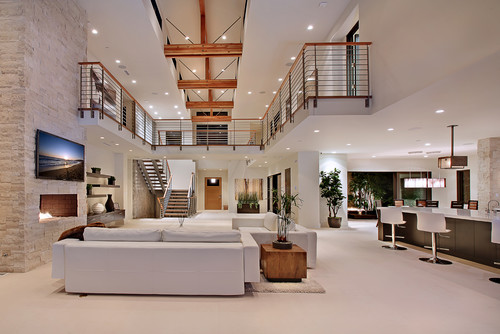 These building are example of fresh architecture with outlandish details. Materials like concrete brick, exposed wood paneling, terrazzo floor complement each other in raw form dispersed in and out of building. 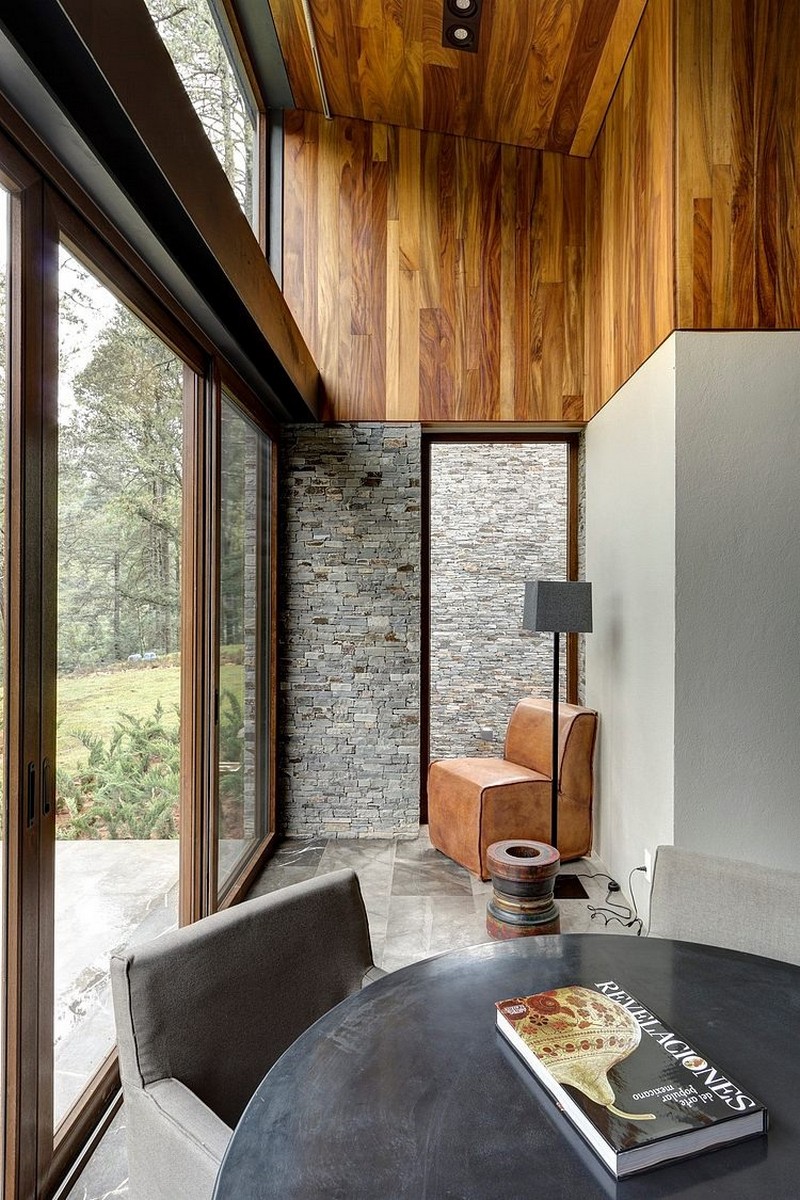 We often confuse mid-century modern architecture with modern. Have a look at comparison:

A portfolio is an intelligent compilation of works or interests or…

How do you Evaluate the Market Value of a Freelance Architect?

In the modern times of digitalization, freelancing is a popular trend…

How to Become a Freelancer Architect

How To Kickstart Your Architecture Profession?

Architects are those who could design high-rise buildings and build…

Influence of Nature in Architecture

Time to Upgrade your Kitchen Decor with these Amazing Modern Ideas

With the various changing trends, the kitchen of any home is now…

The normal Indian inhabitant is traveling abroad either on a vacation…

7 Tips to Get an Architecture Internship