Anything that has the word ‘Modern’ as its prefix is generally loved by all; Modern Architecture is no exception. Modern architecture, a by-product of the Modern Movement of 1920’s, is a style of architecture not only accepted by all but also celebrated, till date. Why is it, that this style that came about a century ago, is still very much in vogue? 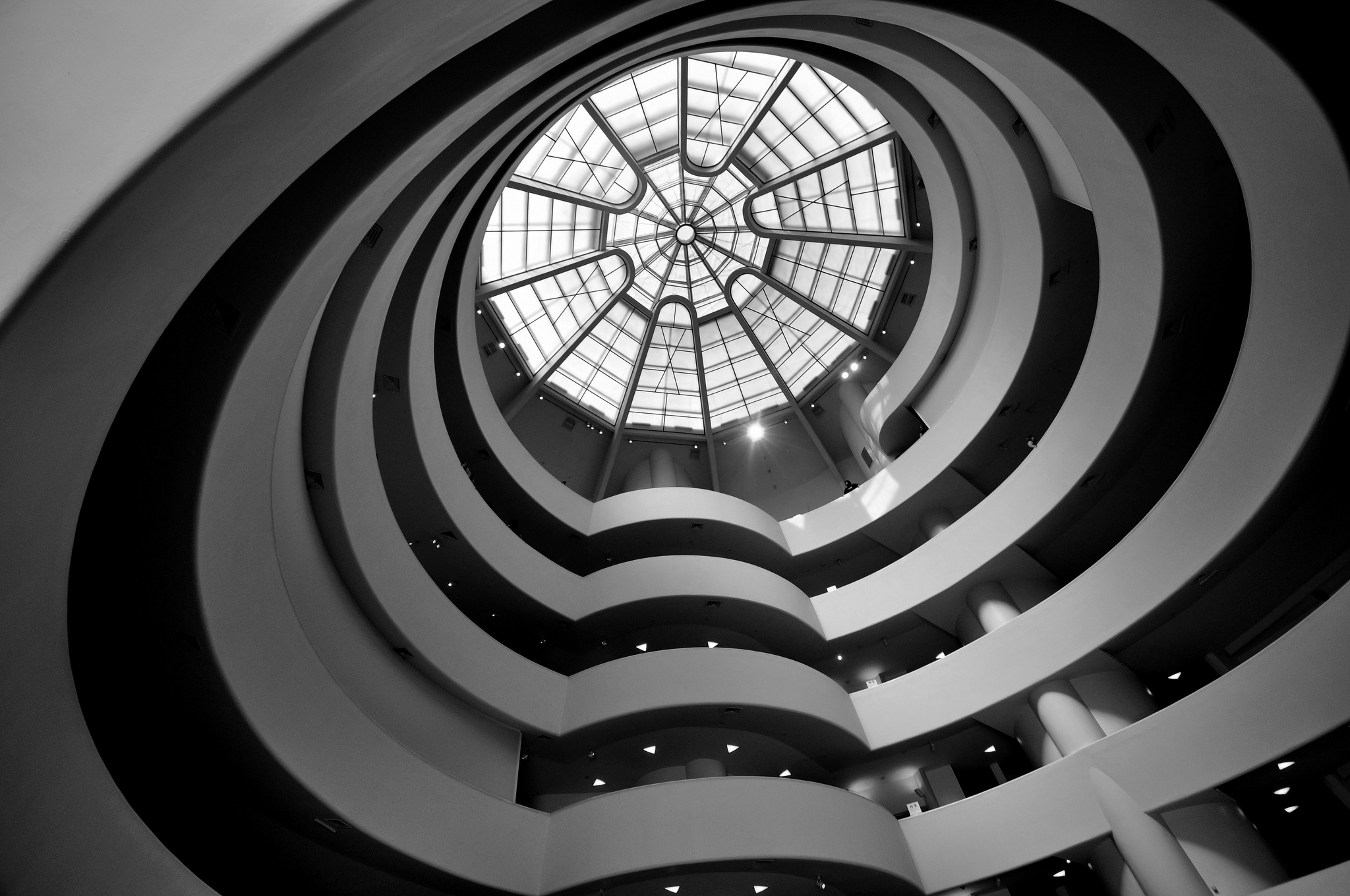 It may be so, because Modern architecture, along with being postwar, revolutionary and Utopian; also embodies a complete state of ‘New’. With never before heard ideologies like, ‘ Less is More’, ‘ God lies in details’, ‘ House is a Machine’, ‘ Form follows Function’; Modern architecture captured the imagination of billions across the globe in the twentieth century. Let us make an attempt at breaking down the tangential factors, that make this style such a winner, even today.

Whether one looks at it in terms of materiality or technology, Modern Architecture can be characterized by the need and want to innovate. This innovation with the modern material is most visible in the Bauhaus school building in Dessau, by Walter Gropius. The Curtain wall element and the large spanning central building; were all made possible via innovation with modern industrial materials, like steel, concrete and glass. Frank Lloyd Wright’s famous, Falling Water House, built upon a waterfall, is a statement, made by combining architecture and nature together, via the use of technology. Built completely amidst nature, placed on top of a waterfall, this house seems like an extension of nature itself. Natural materials like stone cladding, help this building blend into it’s surrounding, while transparent material like glass, enable the inside and outside to become one. This revolutionary vision of the modern masters, they are out of the box, new age thinking is one of the chief reasons why people a century later can still relate to Modern architecture and look upon it for inspiration.

Material plays a vital role while designing building facade. Here are magnificent 7 Materials That Look The Best On The Facade 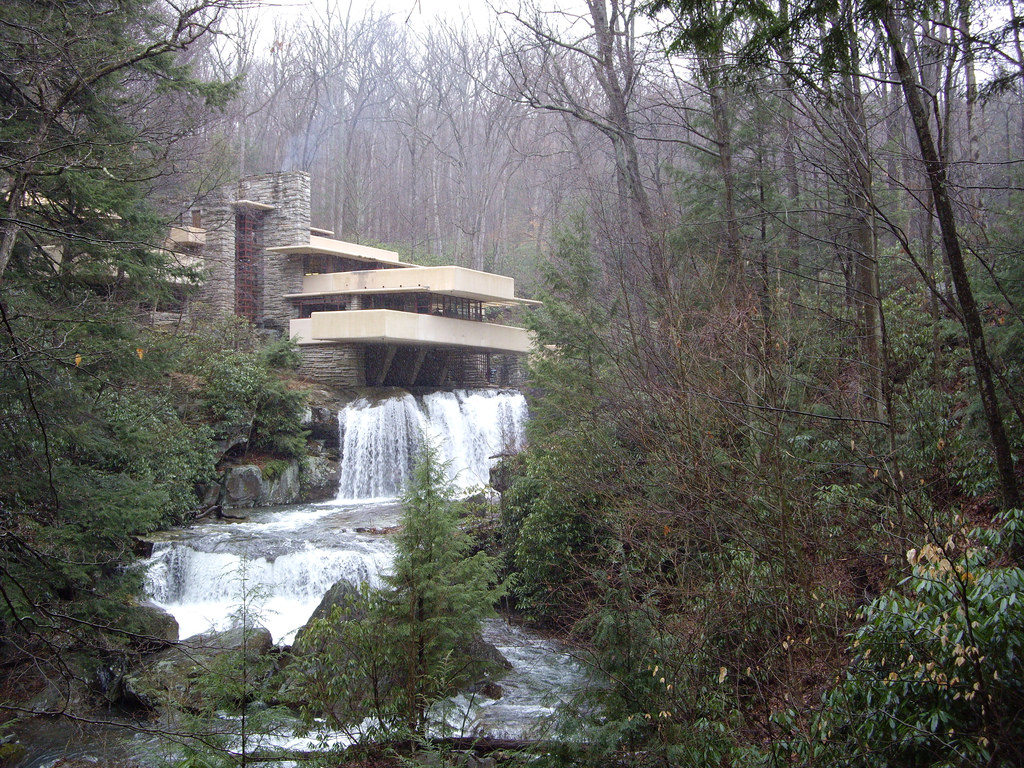 Modern architecture’s bold new aesthetic was extremely simple, yet that is exactly what made it so complex. Gone was the ornamentation of the past, the Art Nouveau- organic forms, the small complex space divisions in plans. Modern Architecture marked a time of simplicity, a time of open plans, linearity in form and most importantly of minimalistic design.  Mies Van Derohe’s Barcelona pavilion celebrates this linearity of form with it’s simple, a rectangular geometry, large windows, minimalistic design and detailed interiors. This path-breaking new aesthetic is largely followed even today, this is the very proof that it managed to make its mark on the people. 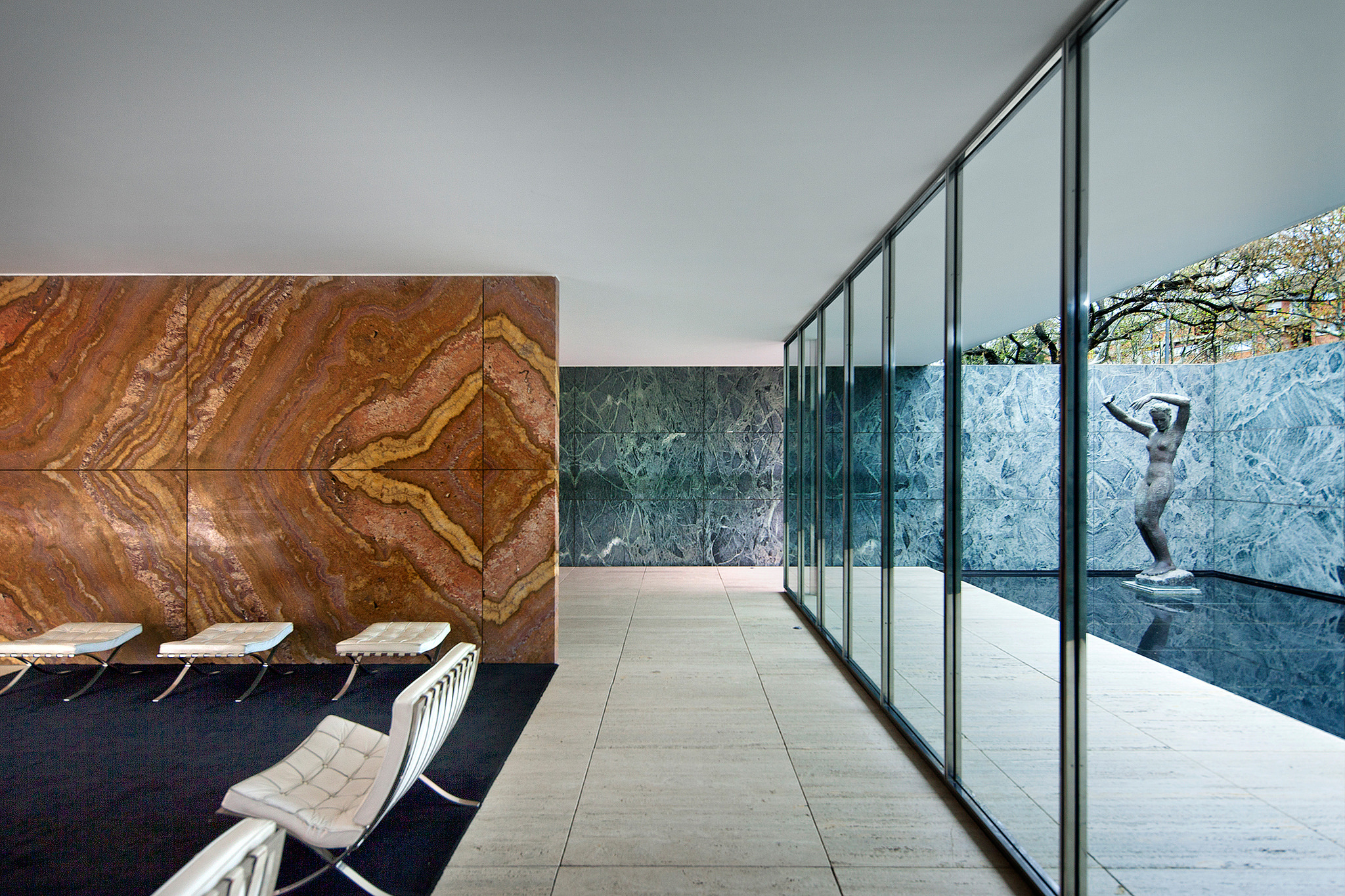 ‘House is a Machine’  - Le Corbusier

Modern Architecture celebrated structure and services; a concept that had started in The Art Nouveau period, but reached its full potential in the 20th century. Corbusier’s Villa Savoyye has a ramp running right through the middle of the house. Not only were services shown as an integral part of the building, they were also glorified and made as spaces of attraction. The landings, of fire staircases in Bauhaus School building, were highlighted using curtain walls. The structure was no longer treated as an element only for the eyes of the engineer and the architect. Villa Savoyye, one amongst many of Corbusier’s elevated buildings, showcasing a rowing of finely tuned circular columns, is a splendid example of the exposition of the structure.

Here is a perfect example of Importance Of Form In Architecture 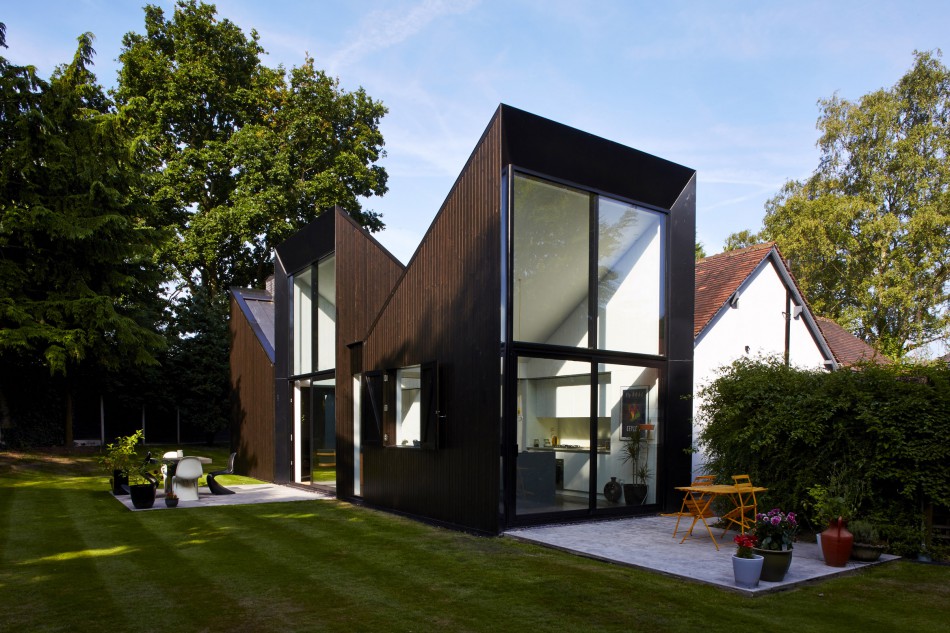 Lastly, take a read to "How different is Ancient and Modern Architecture"

And "Different Styles Of Architecture..."

When Furnishing Changes the Look of your Bedroom

Importance Of Glass In Architecture Design

9 Cool Bedroom Ideas Teenage Boys that will Blow your Mind

“TEENAGE”- The reason behind putting these words in commas is pretty…

Illumination is one of the most important and overlooked aspect of…