5 Must Visit Places In India For Their Rich Architecture 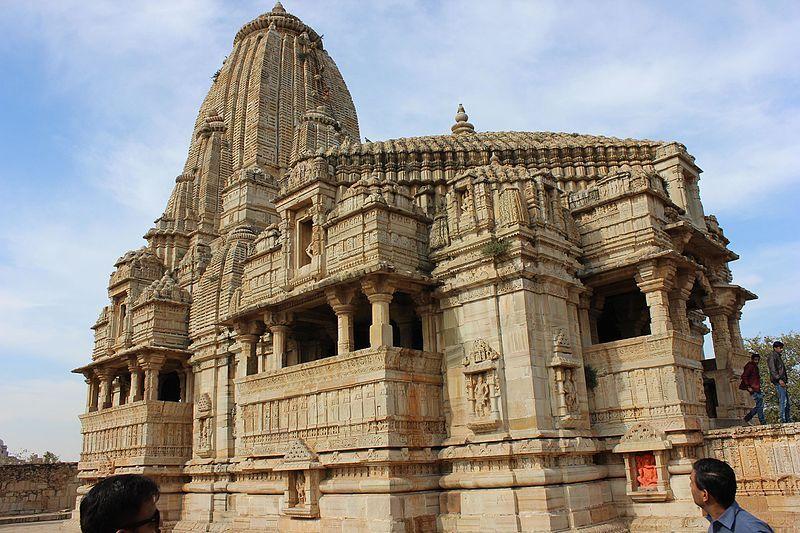 India is a diverse land brimming with life and opportunities. It is wrapped in such a rich heritage and culture and its vibe is contagious. With so much to offer, India is undoubtedly a bearer of a vast variety of marvels that only add to its grandeur and monumentality.

Here are the top most sought after spots in India that one must visit for the astounding architecture it showcases.

Located in Agra, Uttar Pradesh, this symbol of love had to top our list. Known for its pristine beauty and symmetry, The Taj Mahal epitomises greatness. Being one of the seven wonders of the modern world, this marble clad structure with its char baghs and Mughal influences is a sight to behold. 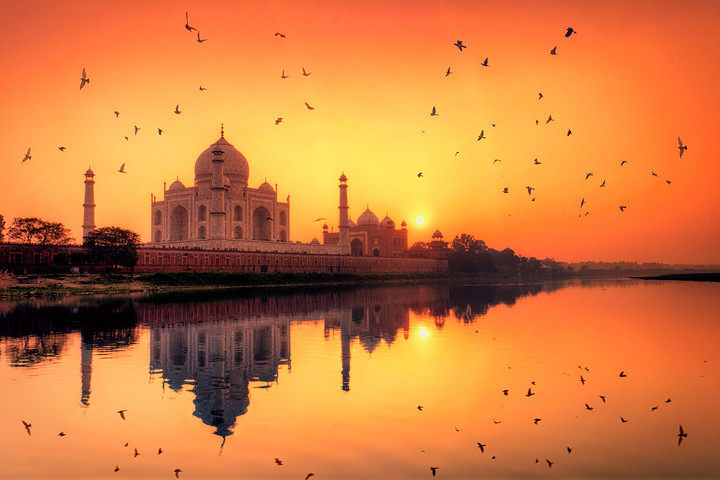 With the belief in paradise strengthening and the will to assert power even after death rising, came the extravagant tombs of the Mughal Rulers. One such precinct was the Humayun’s Tomb built by his wife after Humayun’s death. The whole idea was to declare a strict geometry and assert man’s dominance over nature. Complete with its water channels and the bulbous domes, this sandstone structure is a heart warming treat. 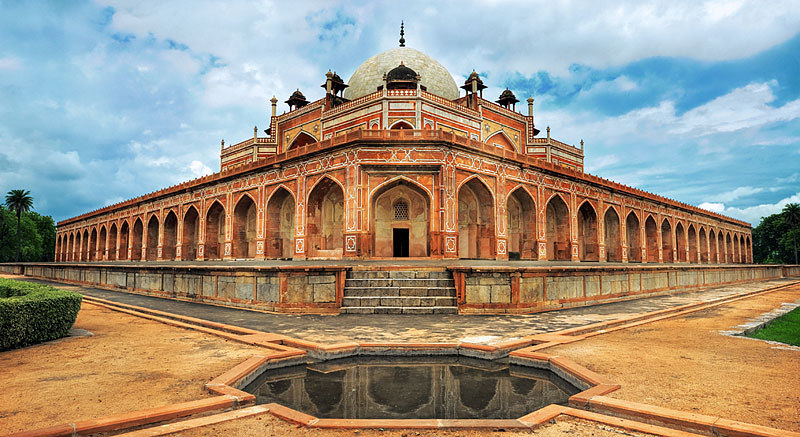 Built under the reign of the powerful Mughal Ruler, Akbar, Fatehpur is a fine example of being a planned city of the 16th century. Full of elements from the Hindu, Mughal and Persian era and style, Akbar allowed his artisans to paint a city with their talents. Made of red sandstone and built on a citadel, Fatehpur Sikri is a stellar outcome of splendid architecture. 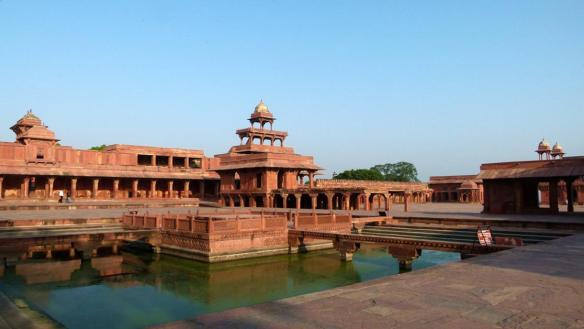 Calm, serene and tranquil, Sanchi has got to be one of the most peaceful tourist spots. Personifying Buddha himself, Sanchi with its Stupas is spread on a vast piece of land. The circular forms are the most natural geometry and the pathway around it symbolise the circle of life. The Torana with its many embellishments is also a spectacular piece of architecture. 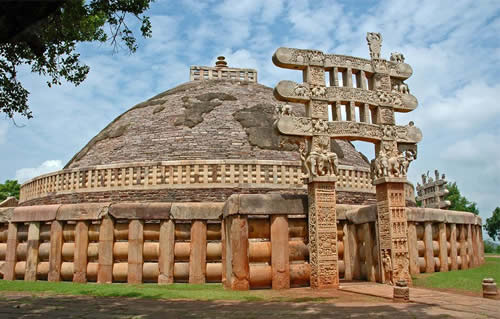 One of the most appreciated pieces of work, the Ajanta and Ellora caves are a whole world consolidated into one. This marvellous example of Rock Cut Architecture still stands today personifying excellence. within the hollow bounds of the caves, once chanted the many hymns of Buddhists Monks in their chaitaya and viharas. A visit to this place needs to be on your bucket list!

Take some time off from work, clear up your schedules and make some reservations because these places are a dream. Rooted to the Indian arts, every place is a gem in itself. If you haven't visited them already, now is the time to make the leap and just go for it! 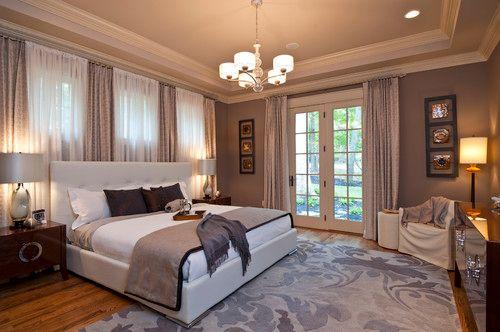 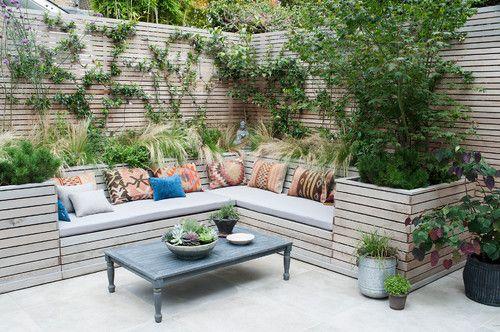 Cozy Corners, Where You Can Spend Your Leisure Time Peacefully

Leisure activates are a person's best way out from the stress that he suffers from, on a day to day

Kitchen requires various types of lighting as it makes the kitchen look more functional and moreover, there are plenty of 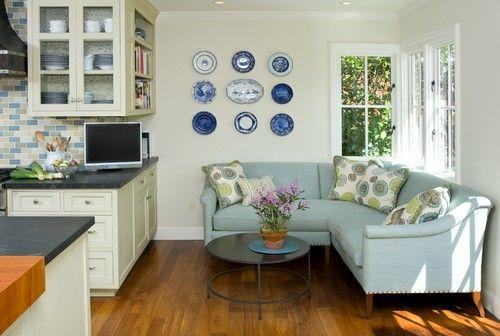 Cozy & Stylish Sitting Corner To Let Go All Your Worries

Just think about a lazy afternoon or a rainy evening with a cup of tea or coffee beside you. The 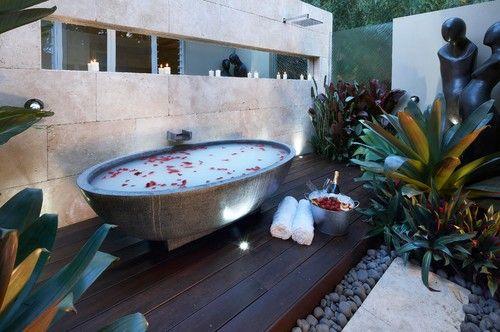 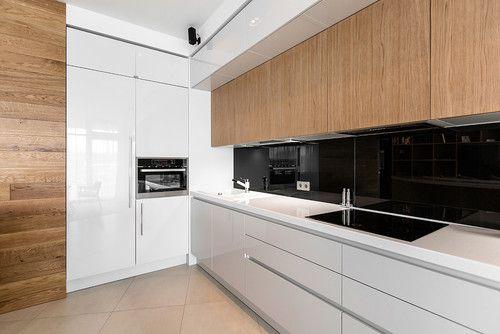