Times have changed, and so has the living style of the people. The expansion of human population, and migration to the central urban areas, termed as urban sprawl, has affected the way people live and has altered the daily space requirement of the people. On an average, a person needs 100-400 sqft of space to suffice and survive. But in today’s time the space a person is getting is much lower, and architects are finding it hard to meet the basic requirement of the hour and also provide the luxury of living in that space provision.

The exponential growth in the suburbs has led to the concrete and steel-glass jungle that cities are known for today. The architecture has lost its opportunities for design and is highly succumbed to real-estate developers and the contractors. 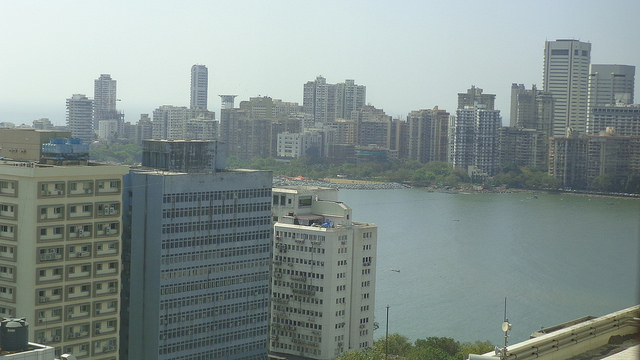 While many architects are trying to creatively design and manage the urban sprawl in the cities, it doesn’t seem enough. For example, Kanchenjunga in Mumbai by Charles Correa fulfils the need to go vertical in the city of Mumbai while also being appreciative of the quality of life for the residents. This project was in 1983, which is more than three decades ago. Since then the city of Mumbai has grown more than twentyfold and thus, one such initiative and development is not enough. The cities need a variety of infrastructural development like housing, transport, commerce, etc. to provide a better human living condition. 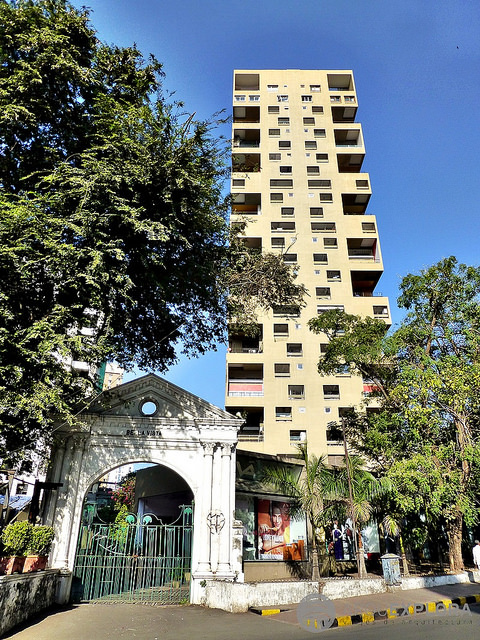 (The Location of the Building in busy surroundings)
Image credit: Flickr/viajes-arquitectura-arquexplora 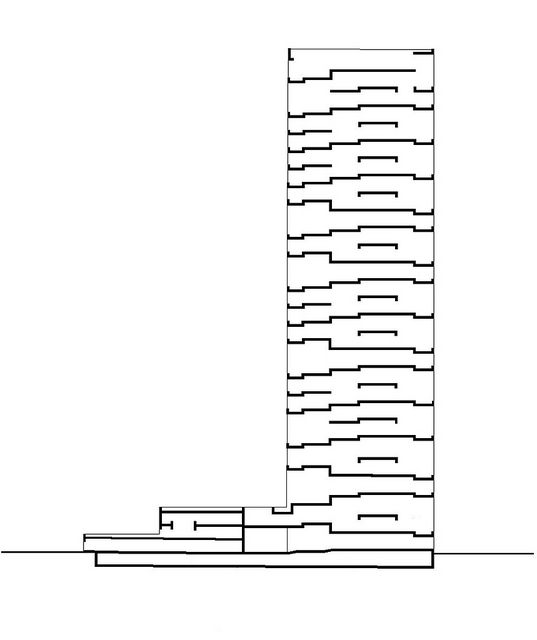 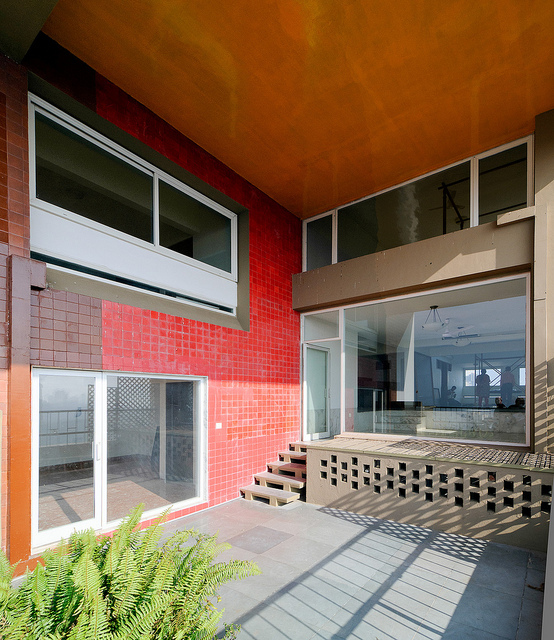 Recently, Delhi faced a terrible smog for days, and it is hazardous more so to the people living in the buildings on the top floors of a high/medium rise residential. Since the nature of the smoke is to rise high, and the buildings not made keeping in mind the environmental conditions of the city must have been facing the hardest of times. The questions of building with sensitivity have always been a considerate approach for designers but due to the development and construction rage due to the expansion of the population, the construction just done and the design is not given the credit or even the time needed. 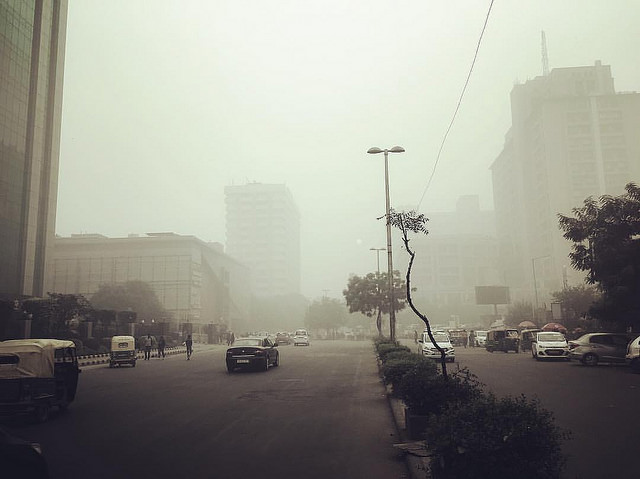 (Delhi Smog-2016: As visible in the image above, the higher floors are more prone to the effect of the hazardous smog)
Image credit: Flickr/[email protected]

The geographical and climatic features across the country have changed dramatically in the past two decades yet there has been no following up regarding that. The masses are unaware of the changes and the designers are uninformed. This is affecting the whole nature of development across the cities. While the government is looking forward to making all the major cities eco-city, it is ignoring the fact that the already existing and currently under construction is far from that dream and yet the permission is not sustained.

All the major cities of the country are not designed. The initiation was there, but later it was downtrodden and became completely haphazard.

Chandigarh is one of the best examples when it comes to a balanced city. With being properly designed to sustaining the population growth and yet with sufficient transport for the public, the city has received an overwhelming praise for the quality of life and serenity that the people living in the city have. Yes, the cities like Delhi and Mumbai and others more populated, but still with that very little is the effort put to improvise the situation.

9 Pro Tips to Build a Green and Healthy Home

What is a Green Home? In today’s time, everyone needs to do their…

How the Covid-19 Affecting Architecture Education

The ongoing pandemic has not only affected architecture as an…

8 Most Popular Materials for Home Elevation, Every Architect Must Know

The elevation or facade is an important element to consider while…

What If an Architecture Student doesn't Get an Internship?

Why is an Internship Important? For an architecture student doing an…

Pro Tips- How to Complete the Project within Budget

Project fruition is all about keeping with the estimates and budgets…

With COVID-19 wreaking havoc in our lives, online education has been…

10 Things Not to Do While Remodeling Your Kitchen

A Significant Role of "BRASS" in Futuristic Interiors

What are the Best Ideas for Renovating a Bathroom?

Just like Fashion, Interior design recalls those trends which reflect…

Architecture is a beautiful and gold career path to take. With many a…

While there are building materials that are being used for centuries…

Stylish Ceiling Designs that can Change the Look of your Home

Home is a place that makes you feel a variety of emotions. The aura…

9 Cool Bedroom Ideas Teenage Boys that will Blow your Mind

“TEENAGE”- The reason behind putting these words in commas is pretty…