Influence of Nature in Architecture

Since time immemorial nature and the environment has inspired various aspects of our life. The humbleness and the beauty of nature have been one of the most inspirational idea for the humans.

Small dwellings and the pattern of their arrangement have been inspired by nature.

Nature is an integral part of our lives.

Natural forms are not created by a single force or events; nor by the simple co-existence of many parts, it is the interaction of each part to its immediate surrounding that initiates processes.

Architecture is not far behind when it comes to being inspired by nature.

The examples of the same are quite prevalent all over the world, and over the centuries, from the pre-historic times to the present day, architecture and nature go hand-in-hand.
Claude Levi Strauss once quoted

City is a congregation of animals who enclose their biological history within its boundaries and at the same time through their every conscious action mould and shape it. 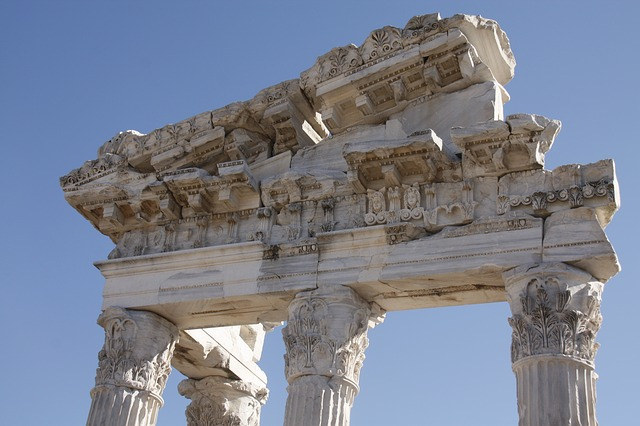 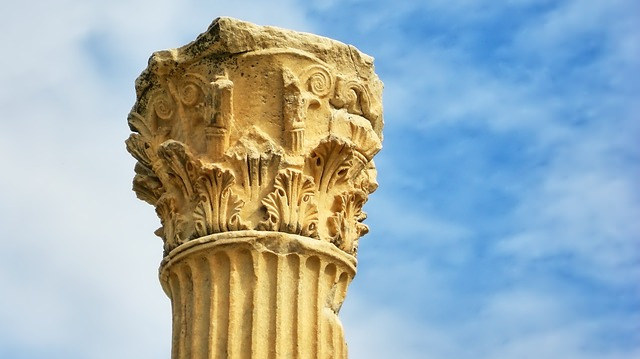 Nature inspired motifs on the Pillars of Ancient Greek Temples 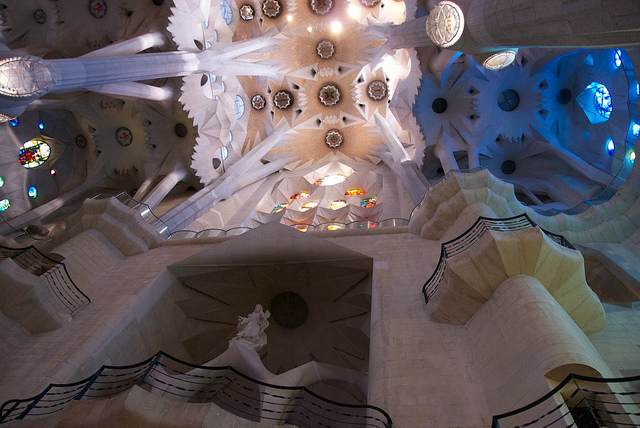 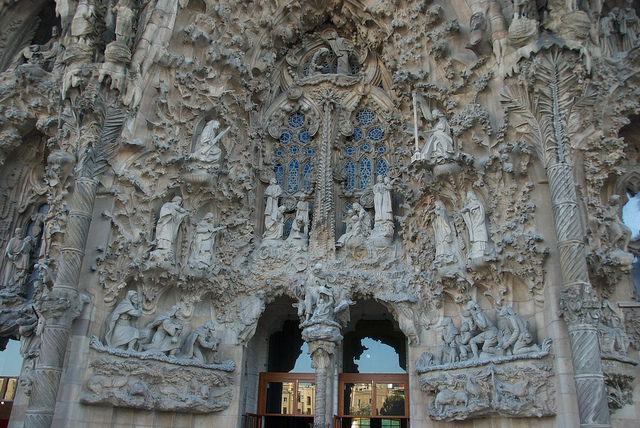 Whether on the façade, or the internal columns, Sagrada Famila is one of the finest examples of Architecture heavily inspired from nature. 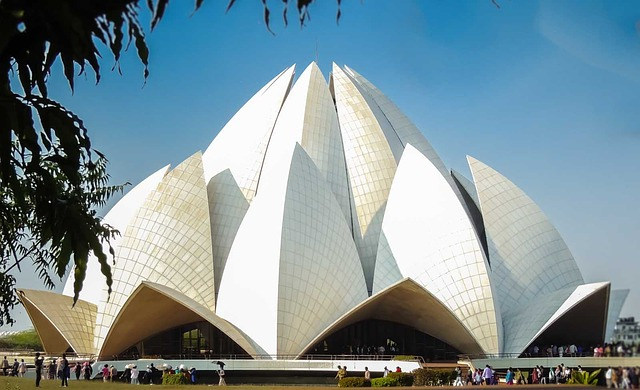 One of the most peaceful and visited places in the world also inspired as a Building Form and Structure from nature. The inspiration draws from the strength of Lotus petals and it withstanding greatest of forces. 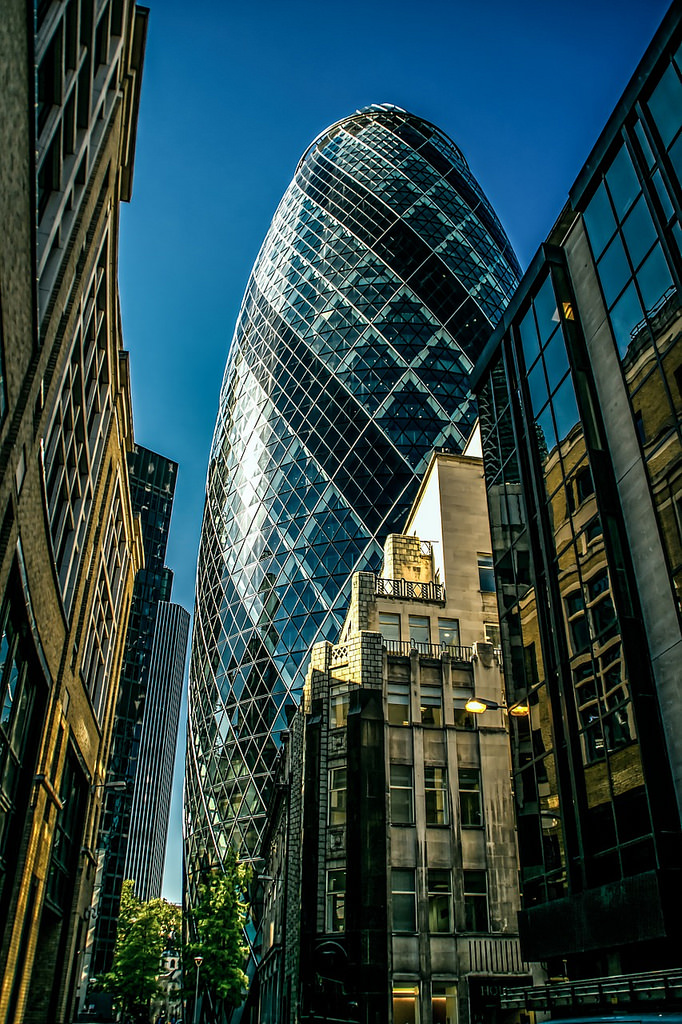 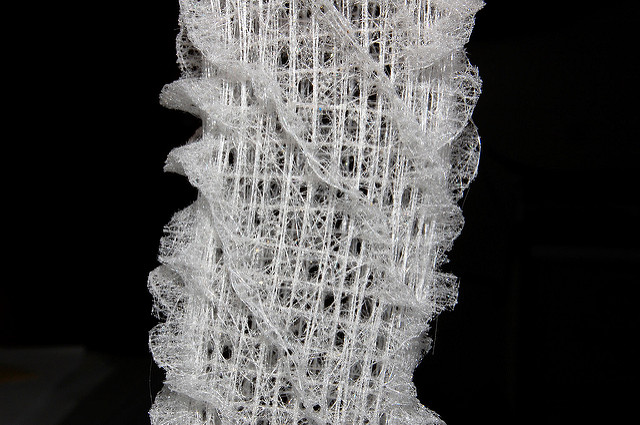 London’s one of the most famous and one of the inspiring modern time Architecture takes its inspiration from Venus Flower Basket Sponge. The Hexagonal skeleton of the building is inspired from this special sponge hosts a lattice-like exoskeleton that appears glassy and glowing in its underwater environment.

In conclusion, architecturally, nature has inspired architects and their buildings in the following ways:

Form and Surface of the Building

Lotus Temple and Gherkin Tower take inspiration from nature by imitating the form, the surface and the structure of the species and that becomes the main visual surface of the built form.

Ancient Greek Temples have elaborate columns which have frescos, of nature imitating engravings or embossing. Also, Cathedral Sagrada Familia has the façade which has heavily engraved nature inspired frescos on its façade.

In the Sagrada Familia by Gaudi, we see that the inside columns are the tree like, and leaves on the ceiling also act as the roof and also a support system. Tree like supports have developed today and are still in use as a prominent type of supports.

How we interact with nature

Reflective pools of the Lotus Temple and in front of the Taj Mahal are good examples of such an inspiration by nature. How we see our reflection in the sea, how we interact with nature and how it responds, is also depicted in architecture.

With so much work, regular submissions, presentations and approaching…

A portfolio is an intelligent compilation of works or interests or…

How do you Evaluate the Market Value of a Freelance Architect?

In the modern times of digitalization, freelancing is a popular trend…

How to Become a Freelancer Architect

How to Instantly Brighten up your Living Room with Ceiling Lights

How different is Modern and Contemporary Architecture?

Importance Of Colours In Interiors

What do you like to be surrounded with? Blingy? Dramatic? Eclectic…

The bathroom is one of the essential space in a house. Space is used…

The interior design and lighting are quite interconnected to each…